This is just a snapshot of some of the inspirational older adults living in our community who prove that age is just a number. Read their stories captured by students and join us in celebrating them – and the many others like them – who make Penticton the fantastic place it is today.

Join us in celebrating International Day of Older Persons
Oct. 1, 2021

Inspirational Stories & Ways to Give Back 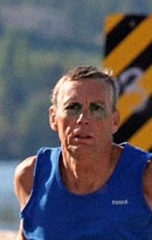 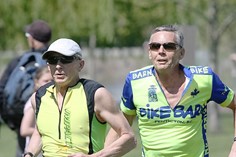 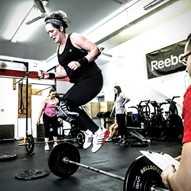 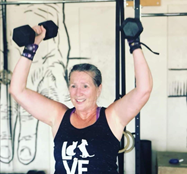 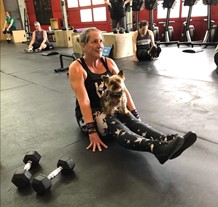 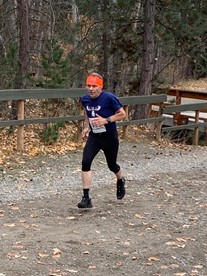 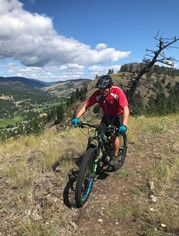 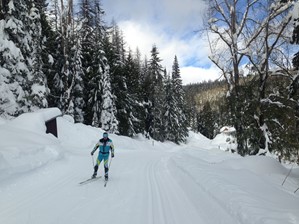 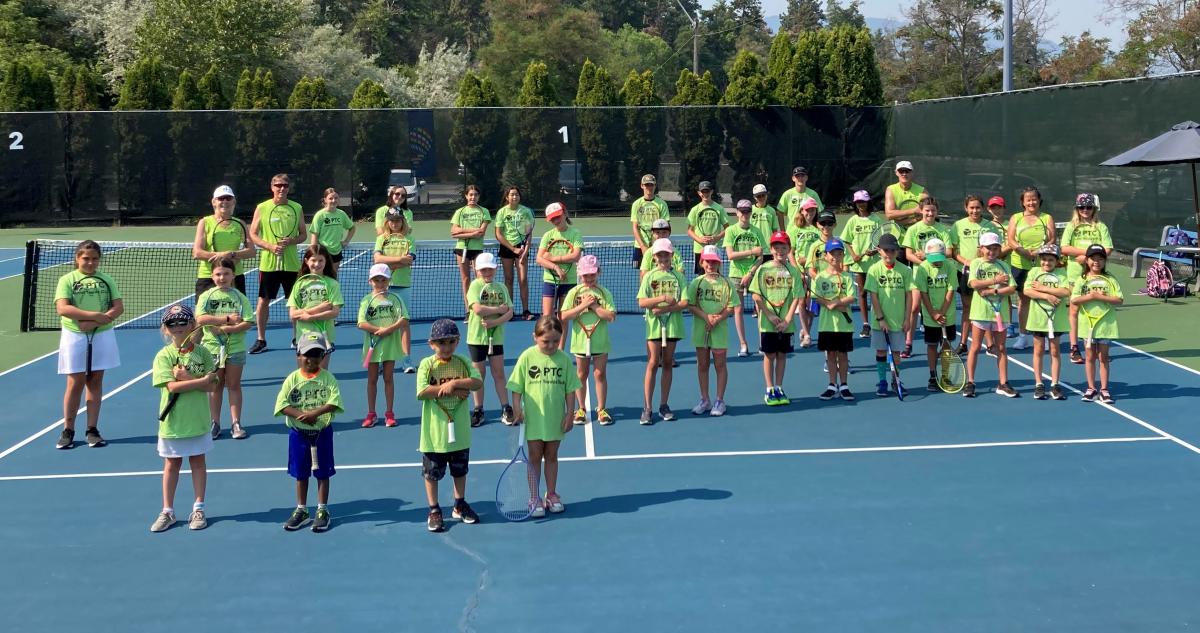 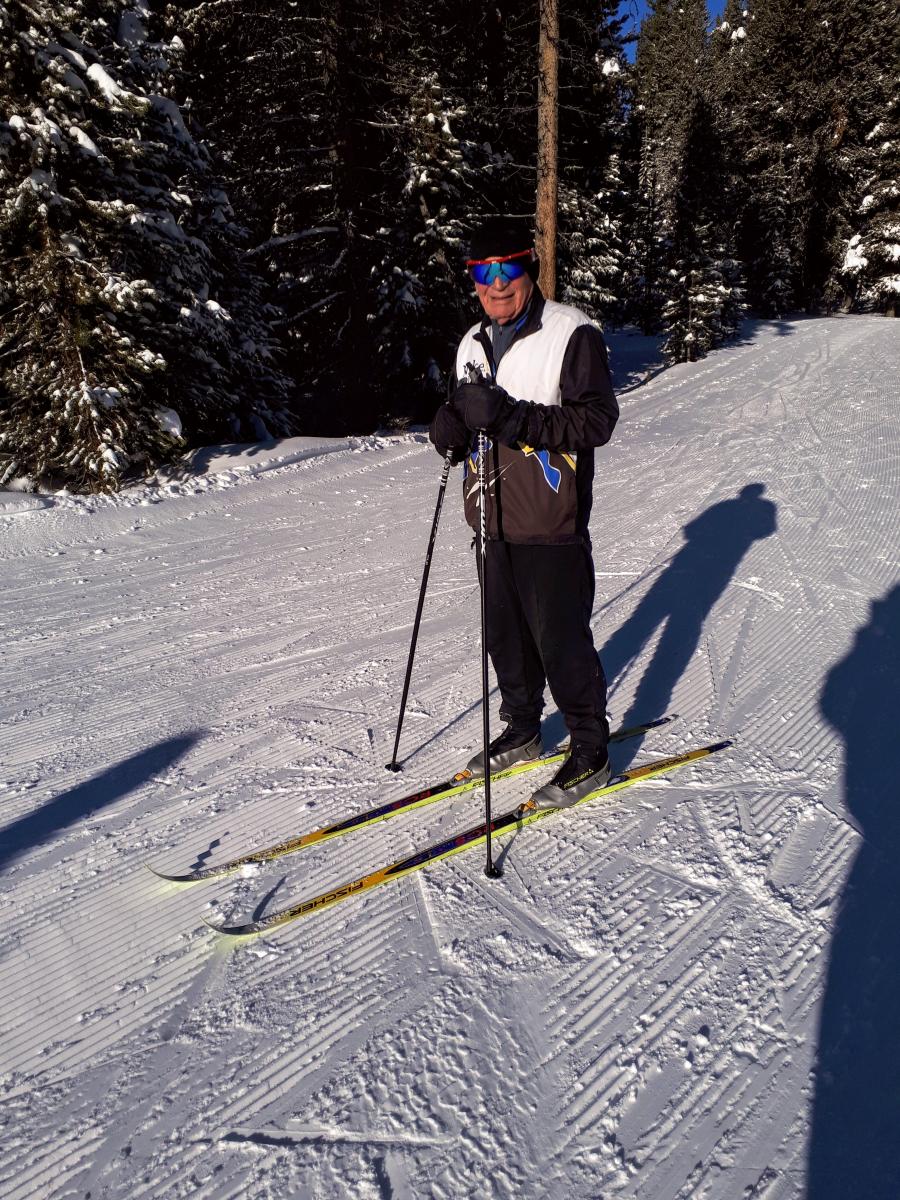 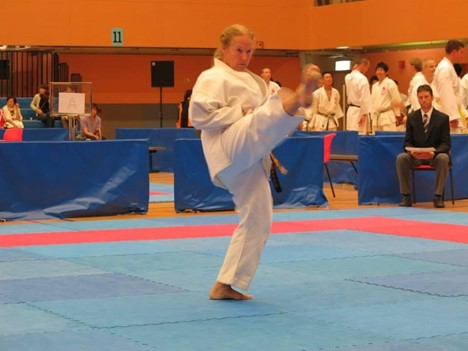 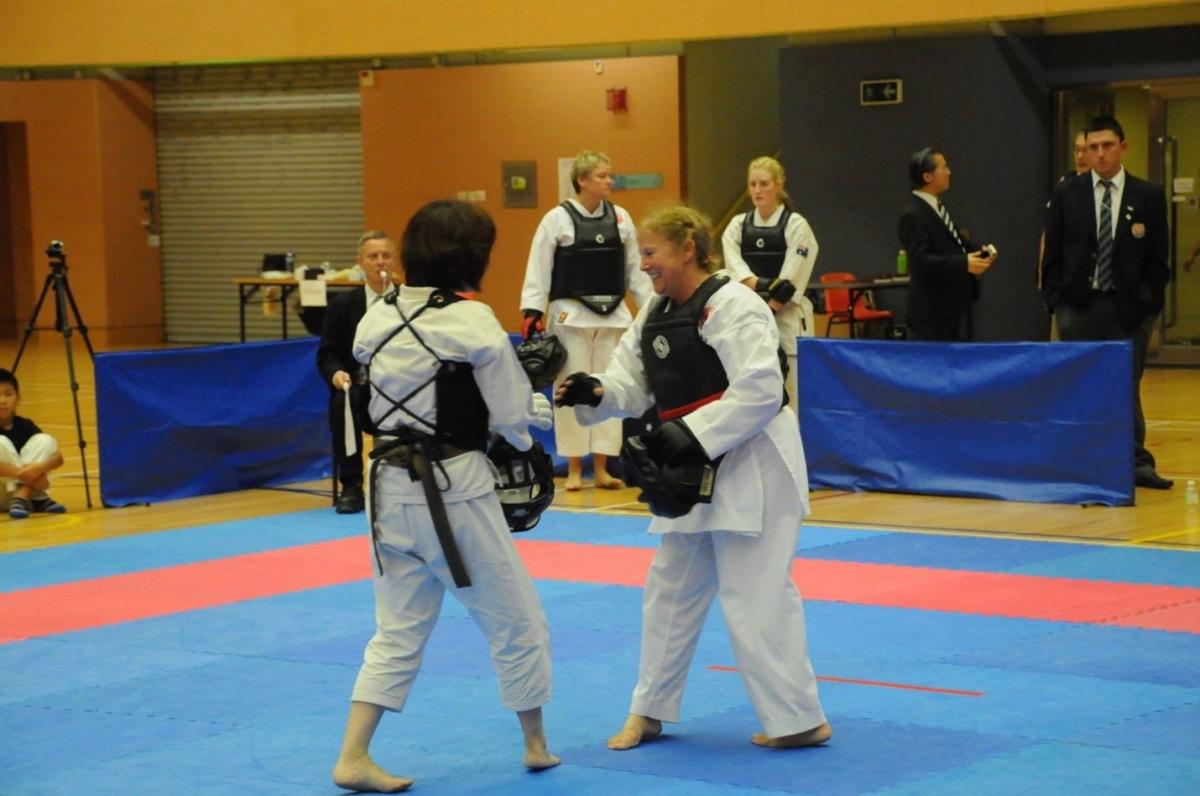 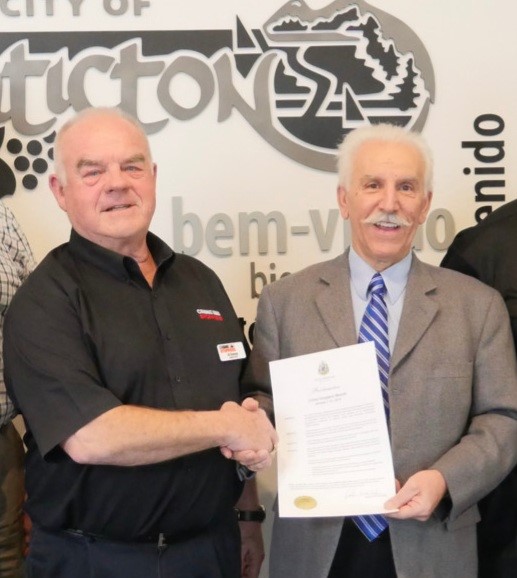 Thank you for your support! For more information, visit our Age-Friendly Community page.

Do you know someone that may wish to be profiled? Please have them contact us to be interviewed.