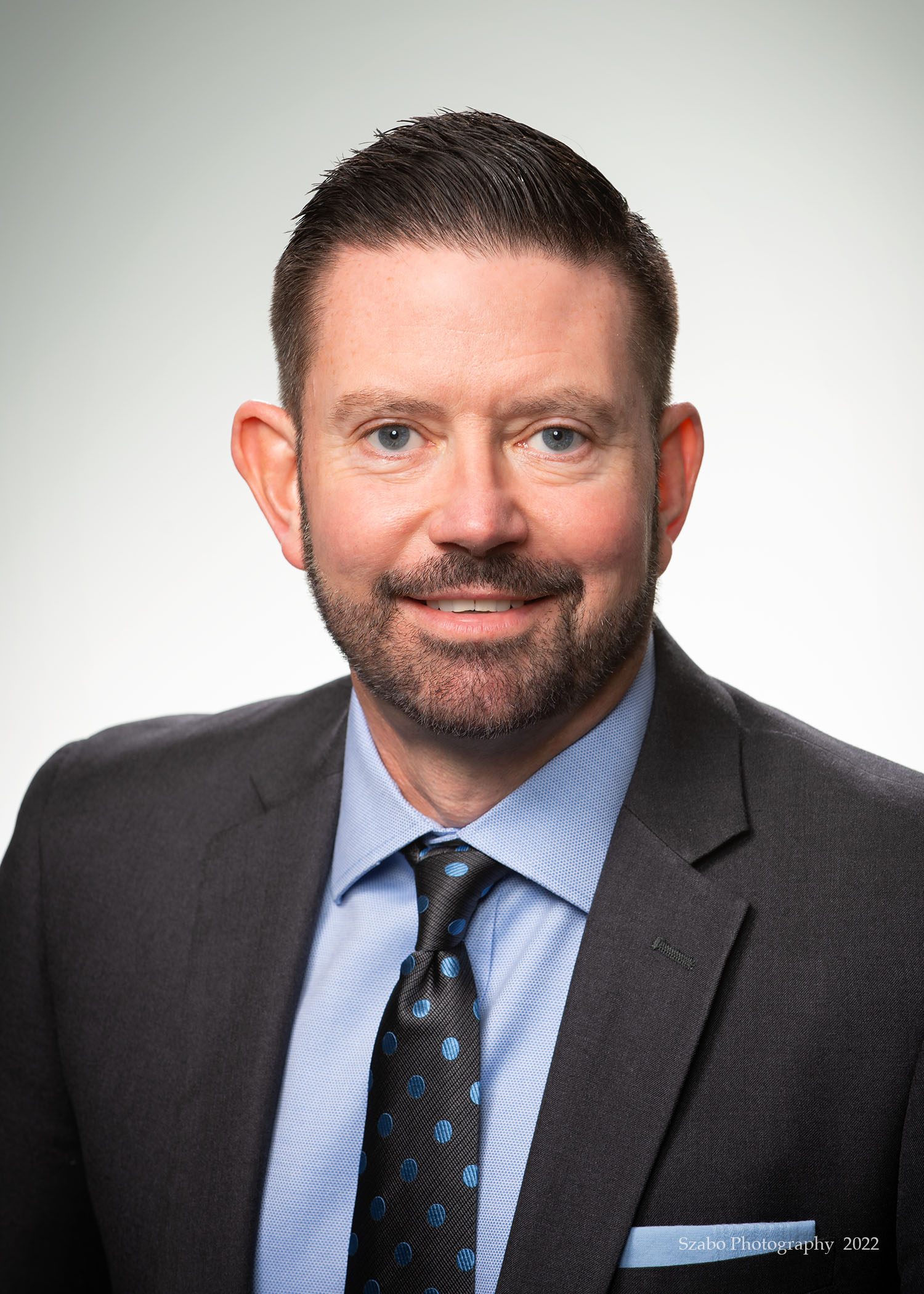 Campbell was born in Scotland and moved to Canada when he was only three years old. He spent time in Creston, Campbell River and Smithers before moving to Penticton in 1999 to be a golf professional at the Penticton Golf & Country Club. He has had a career in the golf industry for 18 years with 10 of those years being in Penticton.

In 2009, Campbell changed careers becoming a Mortgage Broker for Dominion Lending Centres (previously The Mortgage Centre). Over the last 9 years, Campbell has become involved in many volunteer organizations and groups within our community such as the Chamber of Commerce, Downtown Penticton Association, Penticton Golf Club Board of Directors, Community & Business Development Advisory Committee, Downtown Revitalization Advisory Committee and the Local Immigration Partnership Council.

Campbell is married to his wife of 13 years, Naomi who is a born and raised Pentictonite, and has a beautiful seven year old daughter named Olivia. Campbell and his wife's family all reside in Penticton.