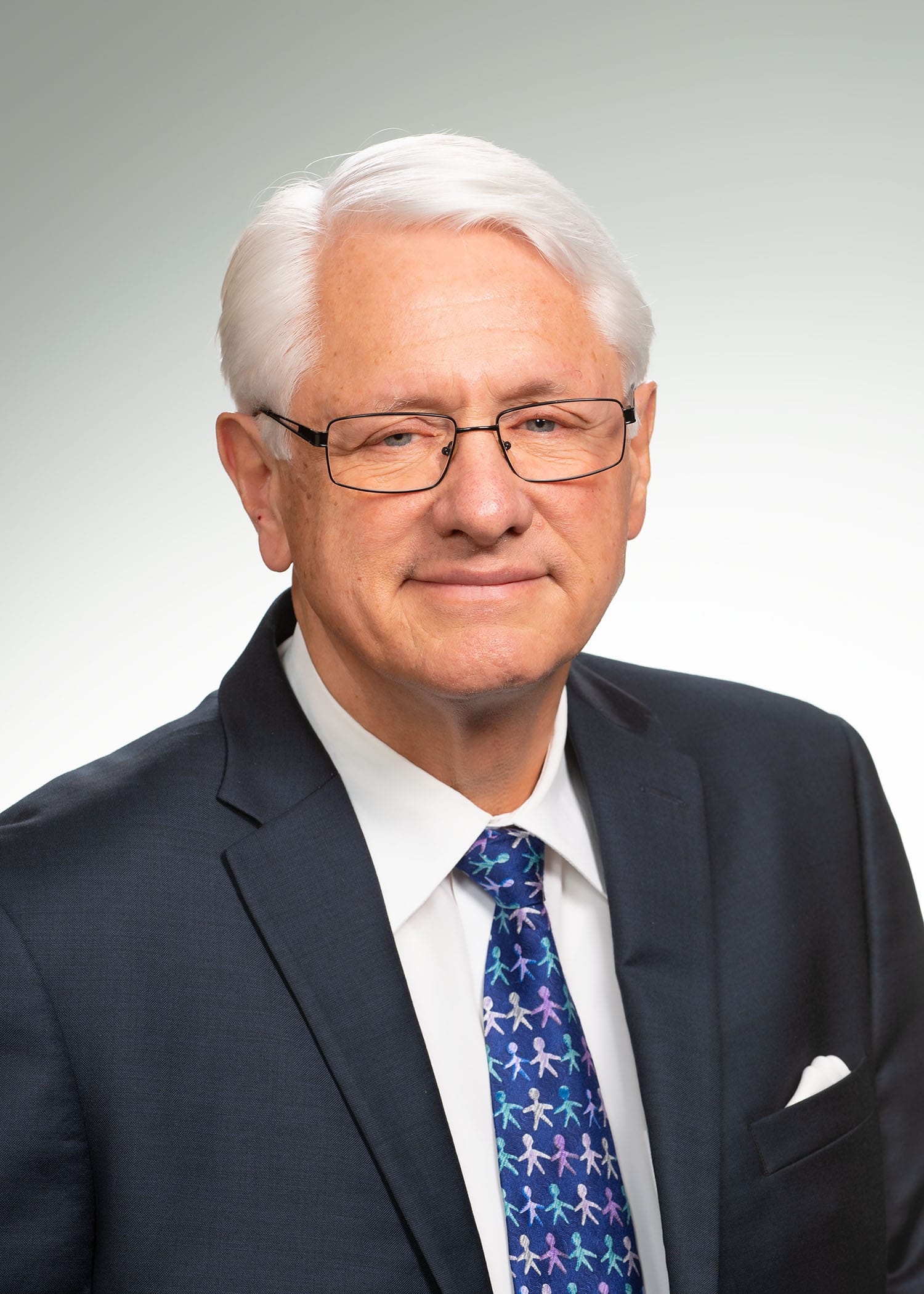 Frank earned an accounting degree in 1974 and spent his career in finance and management. He worked in local government in five different communities in BC before moving with his family to Penticton in 1989.

Frank worked as the secretary treasurer for School District 67 until retirement. During this time, he served on the executive of the BC Association of School Business Officials, acting as president from 1998 to 1999. Frank was a charter member of the Rotary Club of Penticton Sunrise when it was formed in 1990 and maintained membership in this Rotary Club for 22 years, serving as president from 1991 to 1992.

For sports, Frank plays golf on a regular basis mostly for the walk and camaraderie. A hobby for many years might include significant time reviewing financial reports.

Frank is married to his wife Helen, they have five children and eight grandchildren.