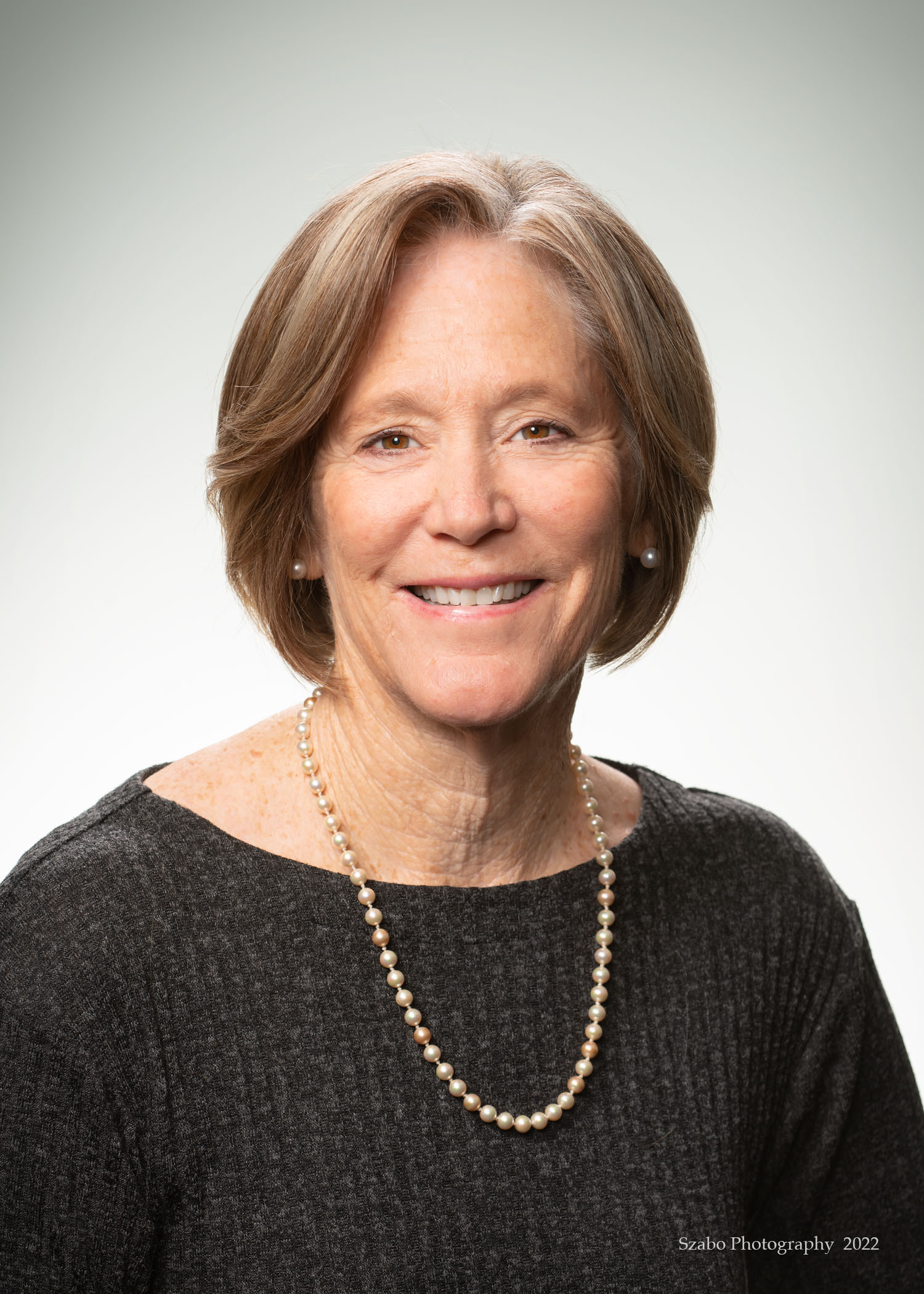 A graduate of UCLA, where she captained the tennis team to a national championship, Helena Konanz has lived in the South Okanagan for almost 30 years and has made giving back to the community a key priority.

First elected to Penticton City Council in 2011 and re-elected in 2014, Helena took a break from civic politics and then was elected once again in November 2020. She was motivated to run again to provide a voice for those concerned about community safety and the desire to ensure Penticton remains a safe and healthy place to raise a family.

After travelling the world as a professional tennis player, which included playing Wimbledon, the US Open and achieving a top 100 world ranking, Helena went to work for Nike in Portland, Oregon, where she met her future husband Adam. They married and lived in Vancouver where she worked as a footwear buyer for Superstar Athletic Company.

After having their first child Zakary, the couple moved to Adam’s home town of Penticton and they had their second child, Zoe. They then started the small business Konanz Chiropractic which recently celebrated its 27th anniversary.