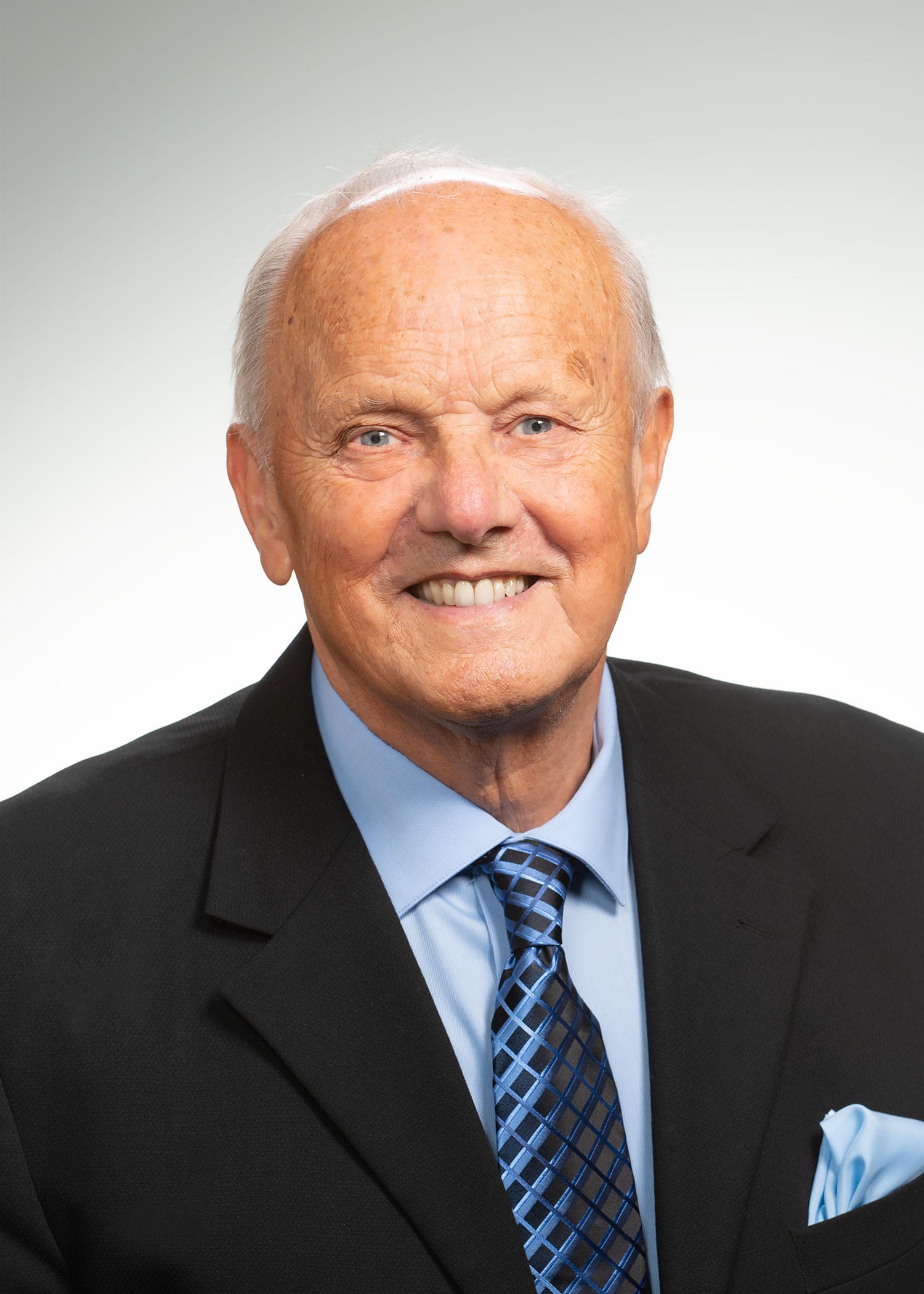 Jake Kimberley and his wife came over to Canada as newlyweds from England in the summer of 1966 and found that their honeymoon destination turned into their forever home, becoming Canadian citizens in 1972. Jake has two sons who both run their own successful businesses.

Jake first became involved in Penticton city politics in 1986 at the encouragement of business owners around Penticton and was successful in a bi-election serving a one-year term as Councillor.

Jake was elected again as a Councillor in 1987 winning a full term and in 1990 and 1993, Jake won two consecutive terms as mayor and came out of retirement in 2005 to successfully be elected mayor once more.

Now back out of retirement yet again, Jake will be serving another term as a Councillor for 2018-2022.