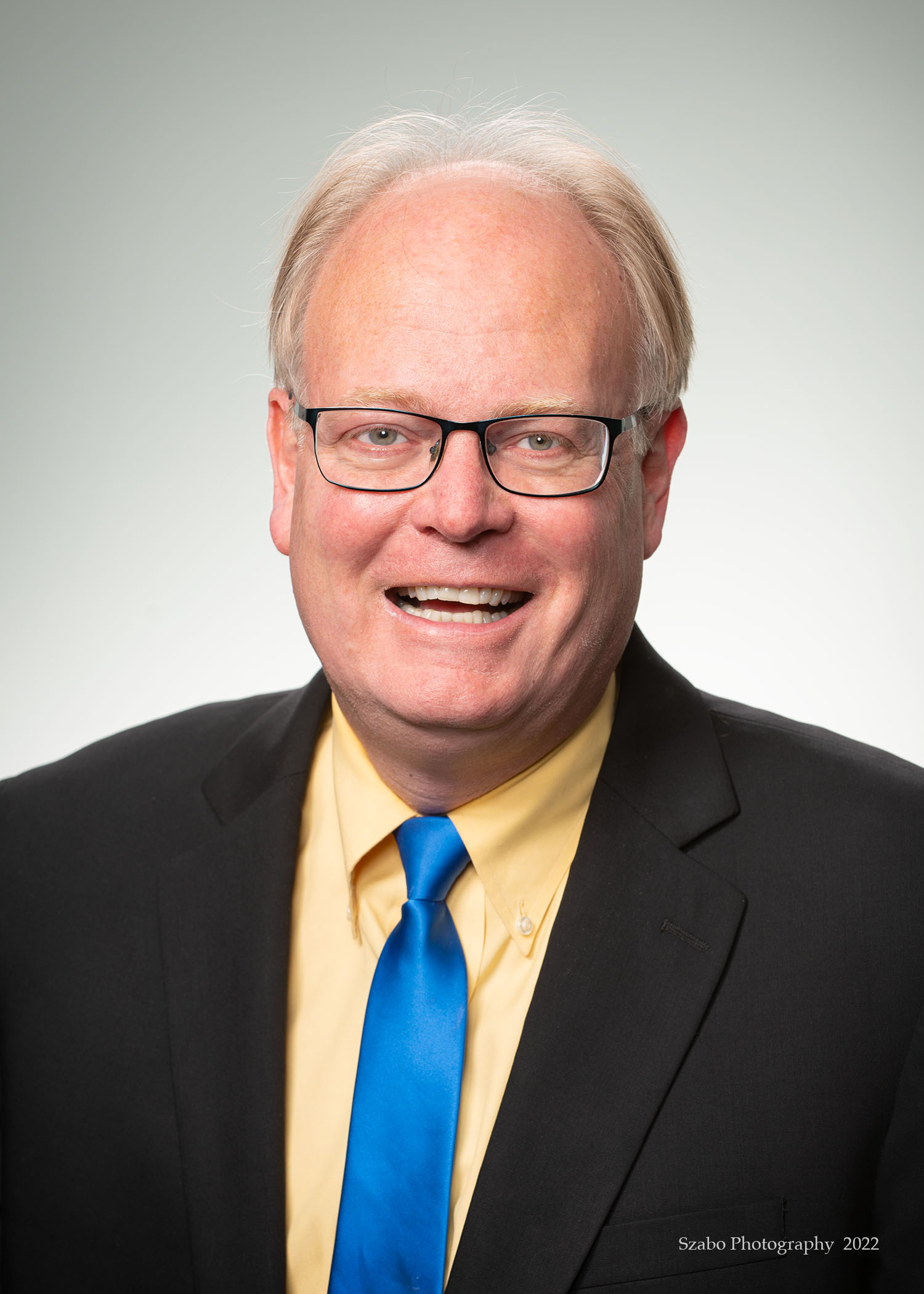 James Miller came to Penticton in 2008 from Spruce Grove, Alta.

In what was the first time he’s ever run for public office, he was elected on June 19, 2021 in a by-election against nine others, replacing Jake Kimberley, who resigned due to medical concerns. He was re-elected to a full-term in 2022.

James is presently managing editor of The Penticton Herald. During his tenure in Penticton, he was the managing editor/director of content for the Kelowna Daily Courier for two-and-a-half years, but chose to return to Penticton once the COVID-19 pandemic struck. Prior to relocating to the Okanagan, Miller was editor of the twin weeklies, Spruce Grove Examiner and Stony Plain Reporter. All writing or reporting on city council in the daily newspaper is now assigned to other staff members with Miller promising no input or influence.

In the community, Miller is active organizing forums including candidate events at the municipal, provincial and federal levels. Until COVID, he was active with Be An Angel which raised tens of thousands of dollars for food banks every Christmas in Penticton and the South Okanagan. He has also been a guest speaker, announcer and celebrity judge and dozens of charity events in the community.

James lives in Penticton with his wife Gisele and dog Milo.