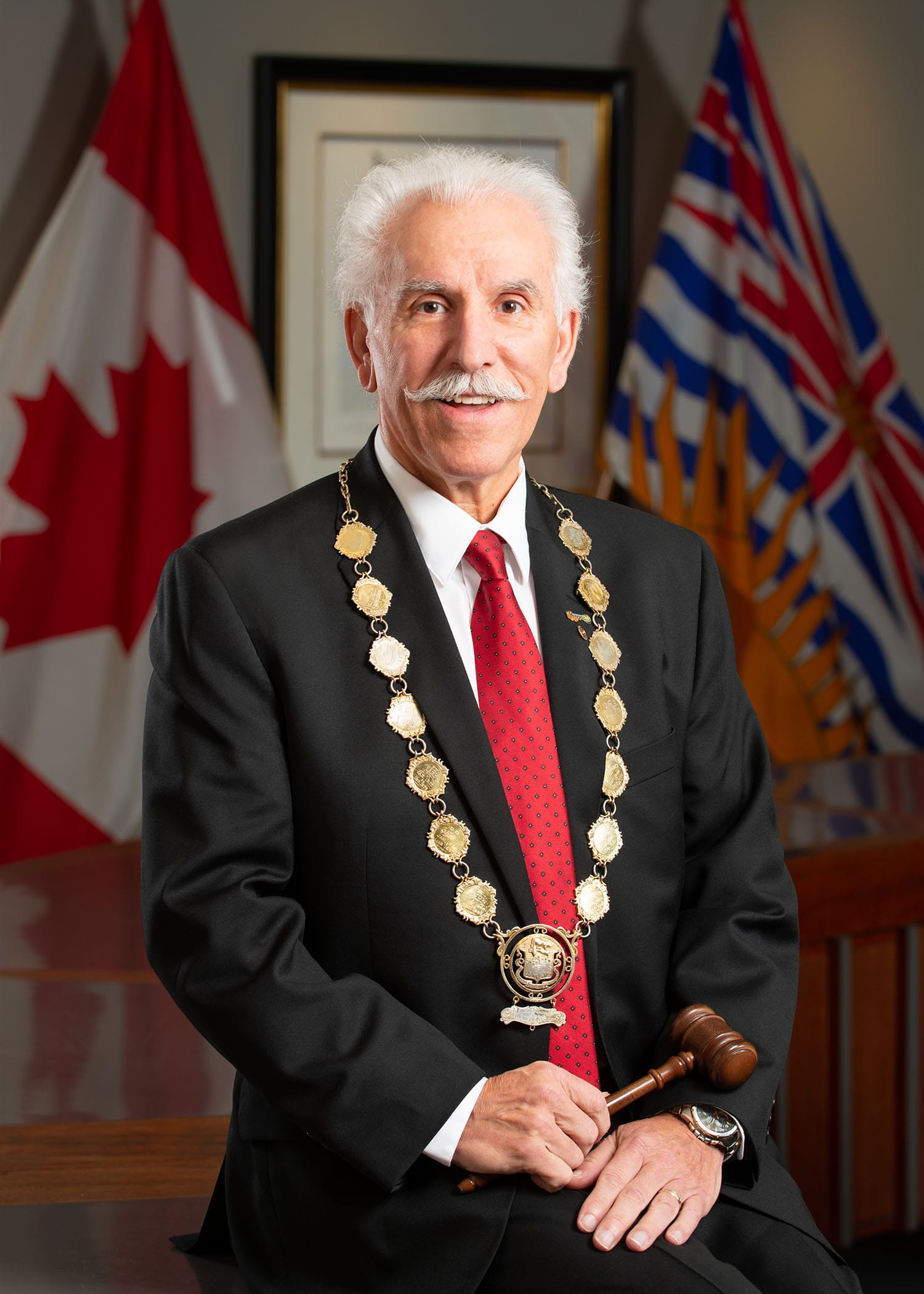 Born on the Island of Naxos in Greece, John emigrated to Penticton in October 1956 when he was 10 years old. He graduated from Penticton High School where he met Barbara, his wife of 48 years. Together they have raised two children and have four grandchildren.

Upon graduation from Penticton High School, John attended McKay Technical Institute in Vancouver to study Business. He has put his business knowledge to practice through 55 years of downtown Penticton development, contributing to numerous businesses in the 400 and 500 blocks.

A long time Rotary Club member with a passion for improving the downtown core, John is an active and regular contributor to the community.  He has represented Penticton as a member of Council for four consecutive terms, starting in 2002 through 2014, and now serves as Mayor.