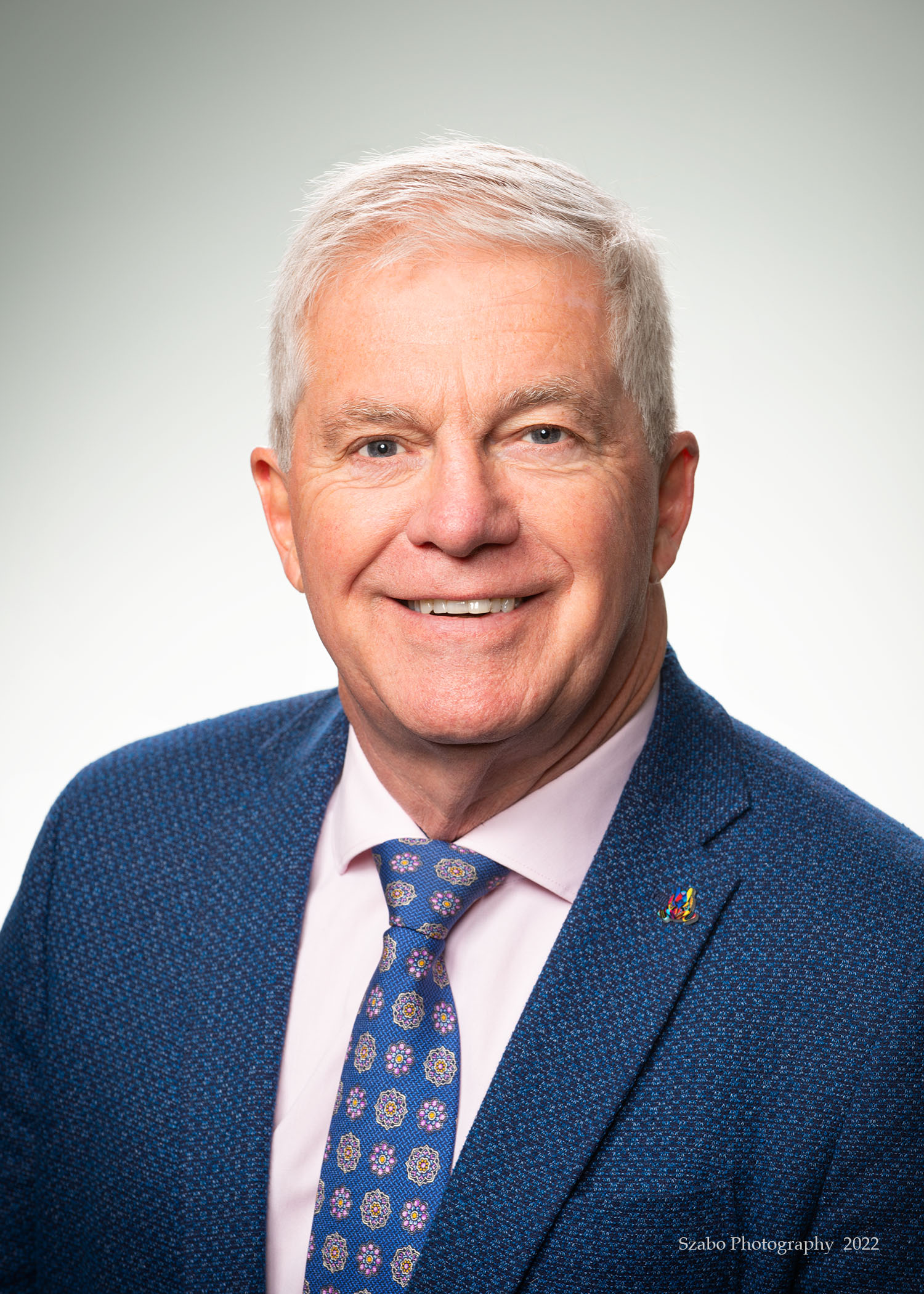 Julius was born in London, England and emigrated to Canada when he was 32 with his wife and 3 children, immediately settling in the Okanagan and raising their family.

Julius and his wife purchased the Naramata Pub and after successfully running the pub, Julius entered into the real estate sector in 1992 as his new profession. Since then he has been a regular feature in the local real estate scene and was a partner in a real estate office for numerous years. Today, he is back to being a regular realtor with his son Alex as a member of his team.

Julius is a past President of the Downtown Penticton Association and he was also a founding member of the Penticton Urban Agriculture Association, promoting backyard farming in the City.