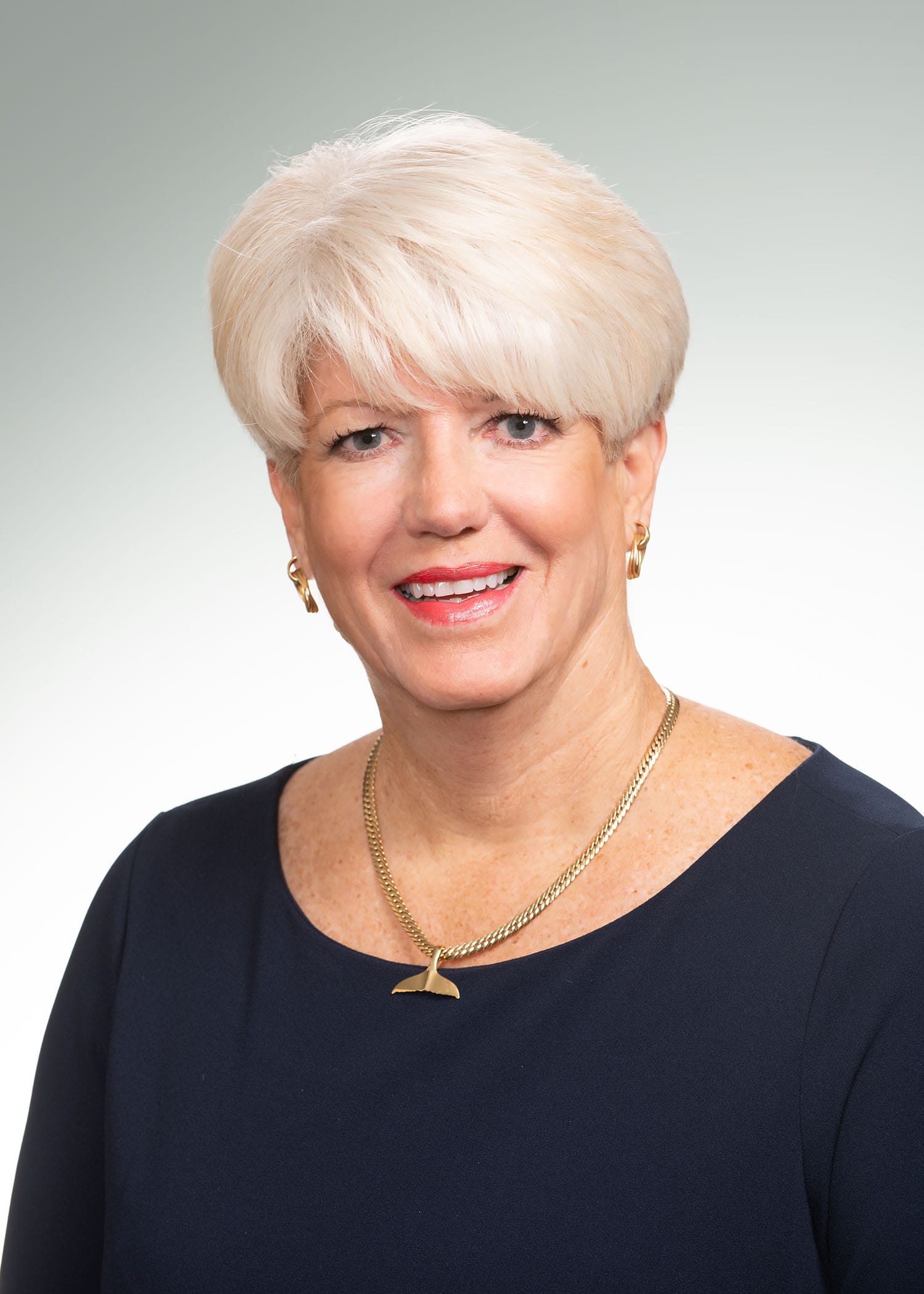 Katie was raised in Ottawa and attended high school in Connemara, Ireland. She came to theOkanagan on a spring break trip to Kelowna during her time at Carelton University and decided to stay.

After graduating from Okanagan College with an AA Certificate in Industrial First Aid, she owned and operated Kalex Industrial First Aid Services in Northern BC’s oil patch for seven years while teaching First Aid for St. Johns Ambulance. In 1985 Katie moved her family to Penticton to join Investors Group as a financial planner.

Over the last two decades, Katie has been involved in many groups in the community such as the Penticton Peach Festival, Regional District of the Okanagan Similkameen, Union Board of Health & OSRHD, The Community Foundation of the South Okanagan, Spring Wine Festival, and the Fest of Ale.

Kate was first elected to City Council in 1990 and served for the next nine years and again in the 2013 by-election.