Explore the unique world of Penticton and the South Okanagan beyond its famous 'beaches and peaches' with tons of hands-on displays and activities for the whole family.

Learn about temporary and permanent exhibits on display. Read our Covid protocols.

We can help you access historic photographs, information about your property, genealogical records, or even answer your questions about Penticton's past.

Find out about the programs offered year-round and different ways to view the exhibits.

Mark your calendars for these upcoming events!

Join our email list for newsletters about our new exhibits, events and programs. Also, visit our Facebook page for regular updates and scope out upcoming events on the City's events calendar. 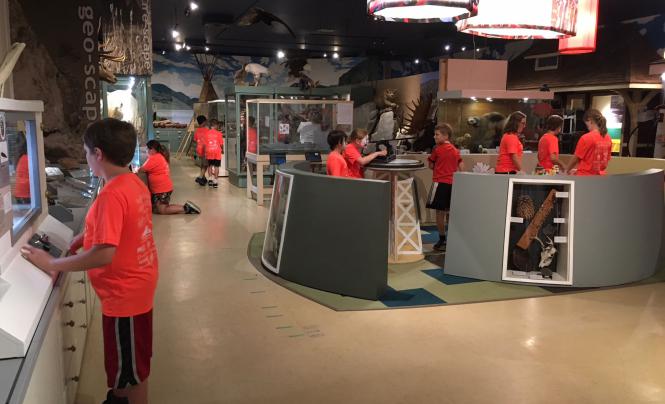 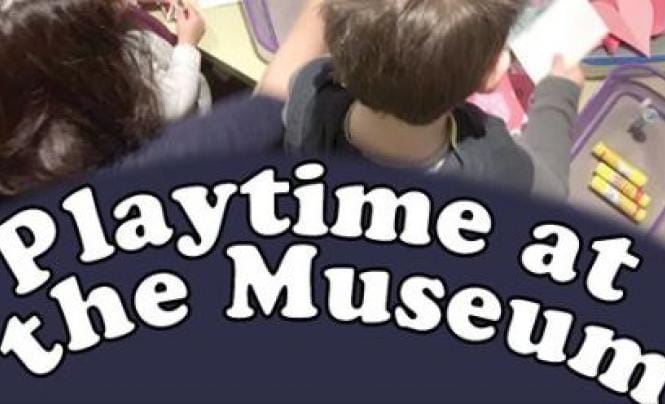 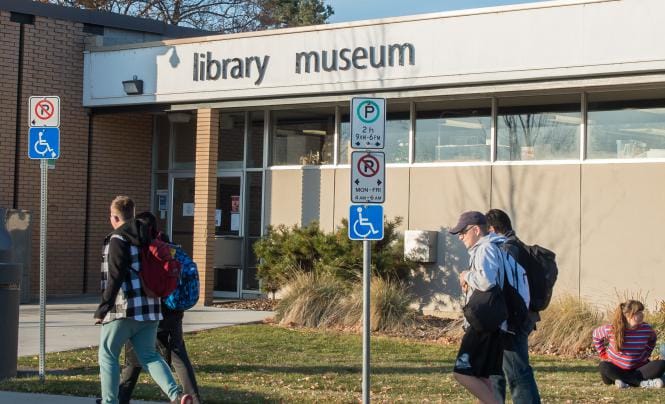 Find out about our upcoming programs.

Admission: By Donation (Suggested donation: $2 for adults, $1 for children)