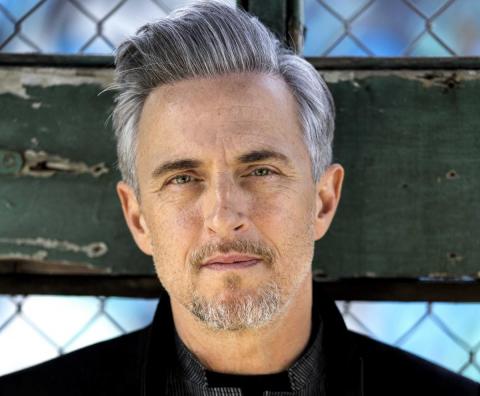 Due to the current health crisis and the uncertainty surrounding live events for large gatherings, the promoters and artist have rescheduled the mostly sold out tour to November of 2021 to have more certainly of the show actually taking place. The BC Interior part of the tour was to take place, in November of this year, but it will now happen at the Cleland Theatre in Penticton on Saturday, November 13, 2021.

With his 19th album, Miles to Go, Colin James is getting back to the blues.

It wasn’t until 2016’s Blue Highways that James found himself on a blues chart: the album spent 10 weeks at No. 1 on the Roots Music Report’s Blues Chart. It also landed him one of his biggest hits: “Riding in the Moonlight,” a Willie Dixon song that James once covered when busking in the streets and subways of Toronto and
Montreal, landed on a Spotify playlist and garnered millions of streams.