The Young Stars Classic returns to Penticton, featuring the future of the Vancouver Canucks, Edmonton Oilers, Calgary Flames and Winnipeg Jets. Four days of exciting hockey and a chance to take in all Penticton has to offer.

Get Your Tickets
Find a Place to Stay
Things to Do

The Vancouver Canucks has announced its plans to return to Penticton for the 2022 Young Stars Classic. It will return to the South Okanagan Events Centre (SOEC) from Friday, Sept. 16 to Monday, Sept. 19, 2022.

Fin's Favourite Things to Do 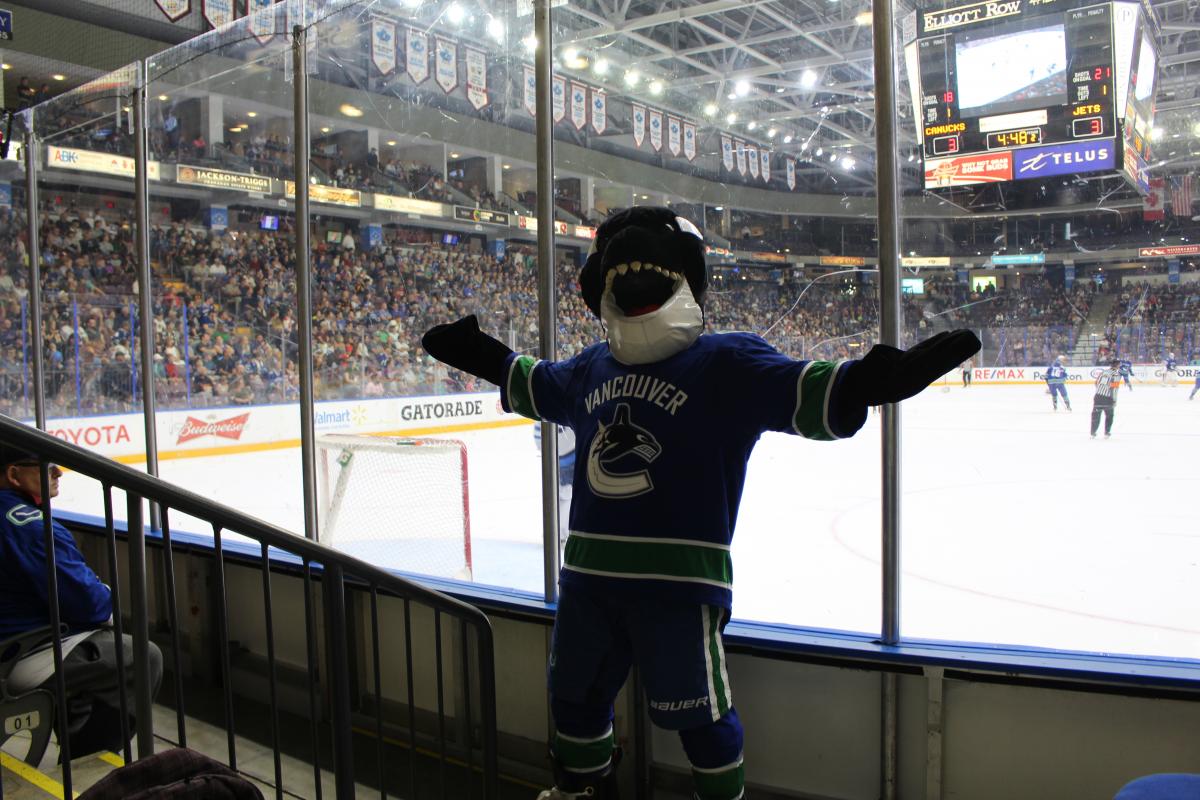 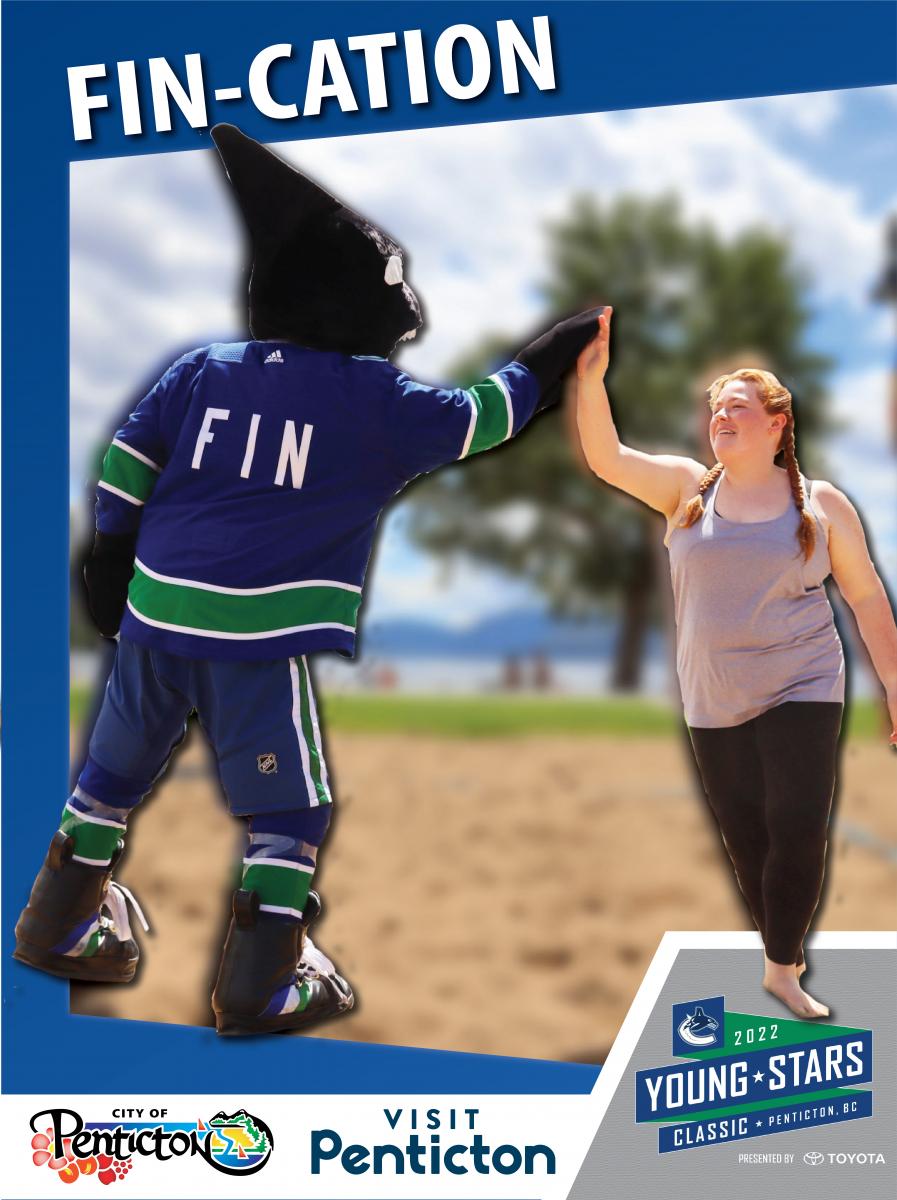 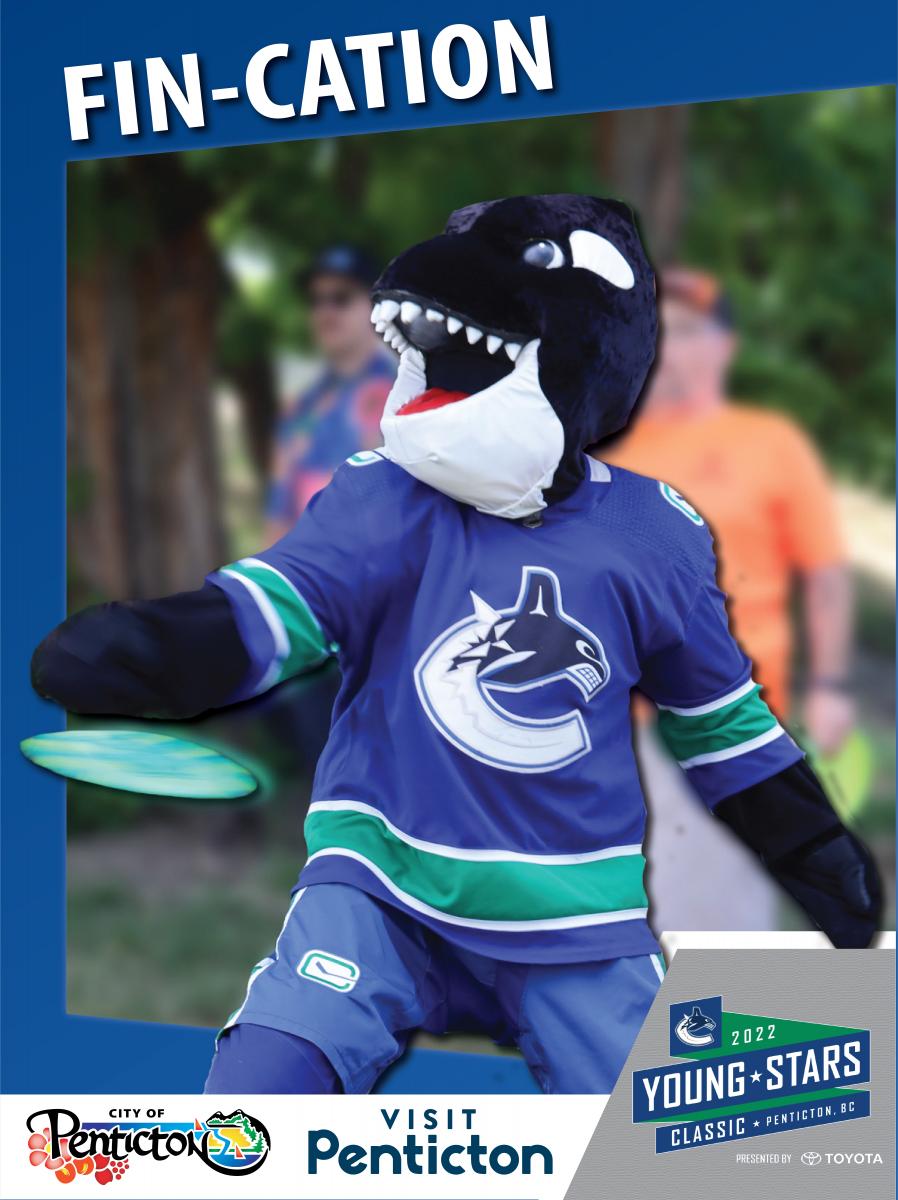 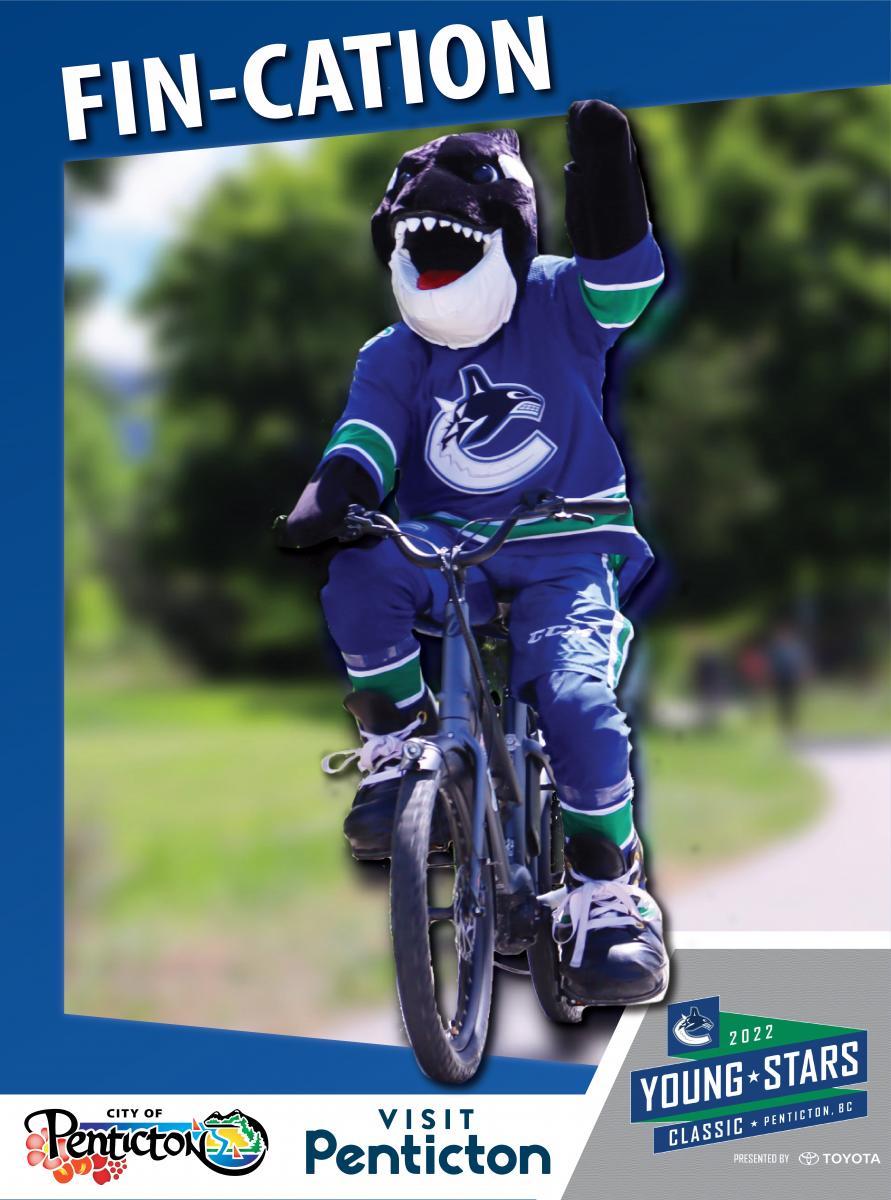