This profile is a part of the Community Champions campaign of the South Okanagan-Similkameen Local Immigration Partnership (SOSLIP). The Partnership project is led by the South Okanagan Immigrant and Community Services (SOICS), which provides a range of services for newcomers to the region.  The article was provided by SOICS and was also published on Castanet. 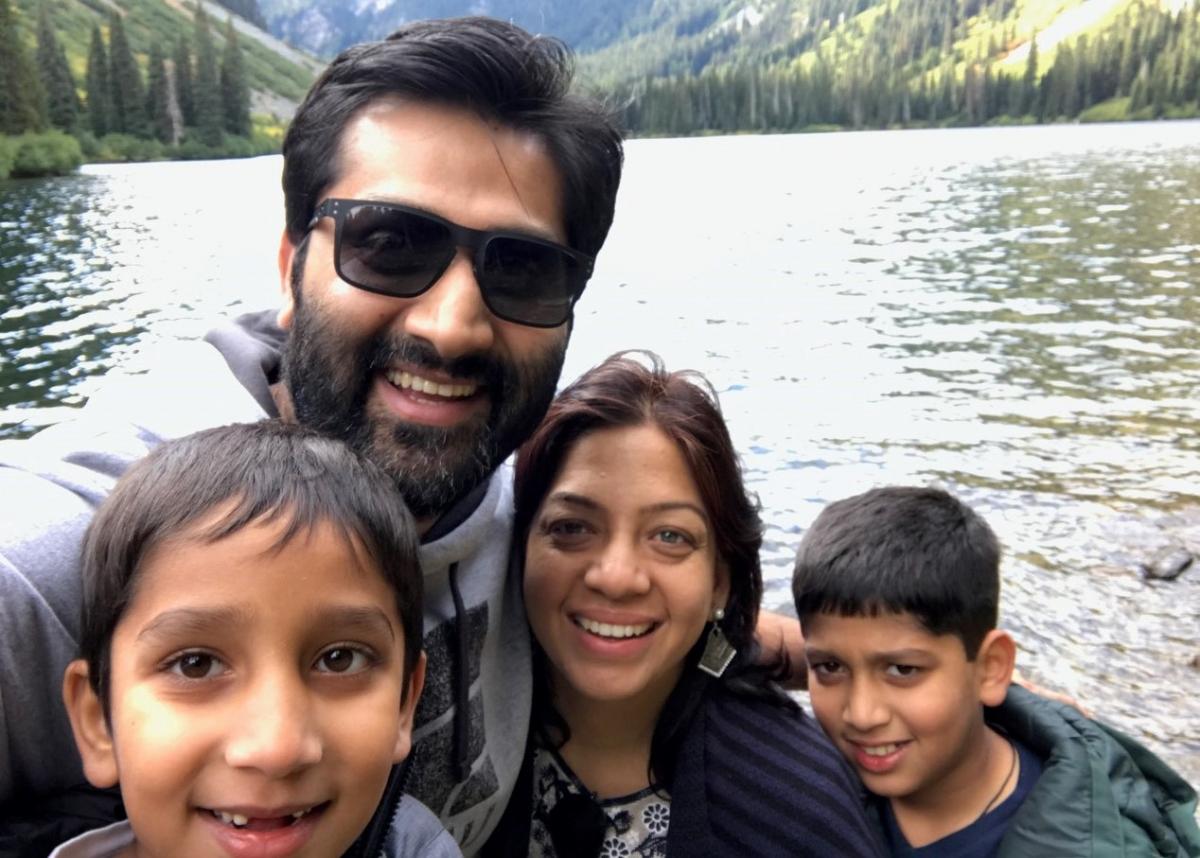 Dr. Shammi and Dr. Geetika Saini had a long journey to Penticton.

Geetika grew up in a small town of Karnal in Northern India with her two sisters and a brother.

“My father always strived to give us the best education, and all the opportunities to make sure we excel in whatever we all do," shared Geetika.

Inspired by her parents who have always been actively giving back to the community, Geetika has always been passionate about helping people, which made her choose to become a dentist. In 2000 she joined the Himachal Dental College in the Himalayas, where she met her future husband – Shammi.

Shammi has been fascinated by dentistry since he was a child. The family moved a lot as his father had served as a dentist in the Indian Army Dental Corps for 33 years, and little Shammi used to watch him working. Nobody in the family was surprised when Shammi chose a career of a dentist, just like his father.

After getting married in 2005 both settled in Jalandhar, Punjab where they practiced together at their own dental clinic for seven years. In 2012 they decided to immigrate to Canada. Before moving to Toronto, Shammi and Geetika researched the process to acquire the credentials to practice as dentists in Canada. It turned out that they needed to go to college. Again.

To do so, they needed to take a couple of exams, so they started preparing for that right away. While studying for the exams, Shammi worked at Tim Hortons and Geetika at a doctor’s office reception.

“We had our two sons by that time – Aadvik, which means 'unique,' and Anikait, 'ruler of the world.' So, there was a lot to handle”, chuckles Shammi. Geetika adds that the undeterred support of her in-laws made a huge difference to their struggle.

Due to some technical difficulties of getting their degrees evaluated, they could not take the exams in Canada, but were able to get into U.S. schools.

They were accepted into two dental schools and decided to go to Boston. Both completed their DMD degrees at Henry M. Goldman School of Dental Medicine at Boston University. Finally, in 2017, the Saini family moved to Penticton and opened their practices. Now they have three practices in B.C.

Geetika, Shammi and the boys love spending quality time together – travelling, going for walks, playing golf, volunteering at the Hindu Temple. “We hope to give the best to our kids as our parents did.”

The doctors’ passion for giving people beautiful smiles flourishes in their new hometown.