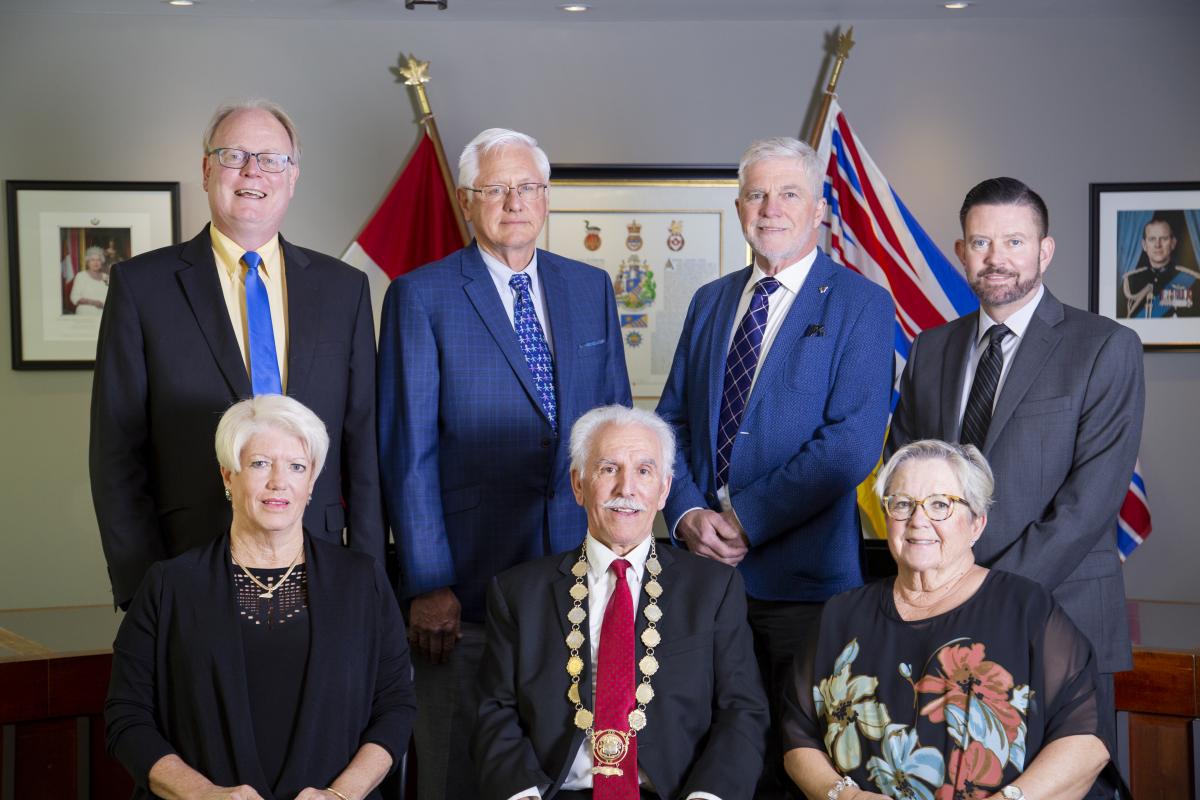 Penticton City Council includes the Mayor and six Councillors who are elected for a four-year term (2018-2022).

Together, they're responsible for city services and well as indirectly overseeing other major city services including the RCMP. Council responsibilities include but are not limited to city goals, policy making and infrastructure improvements.