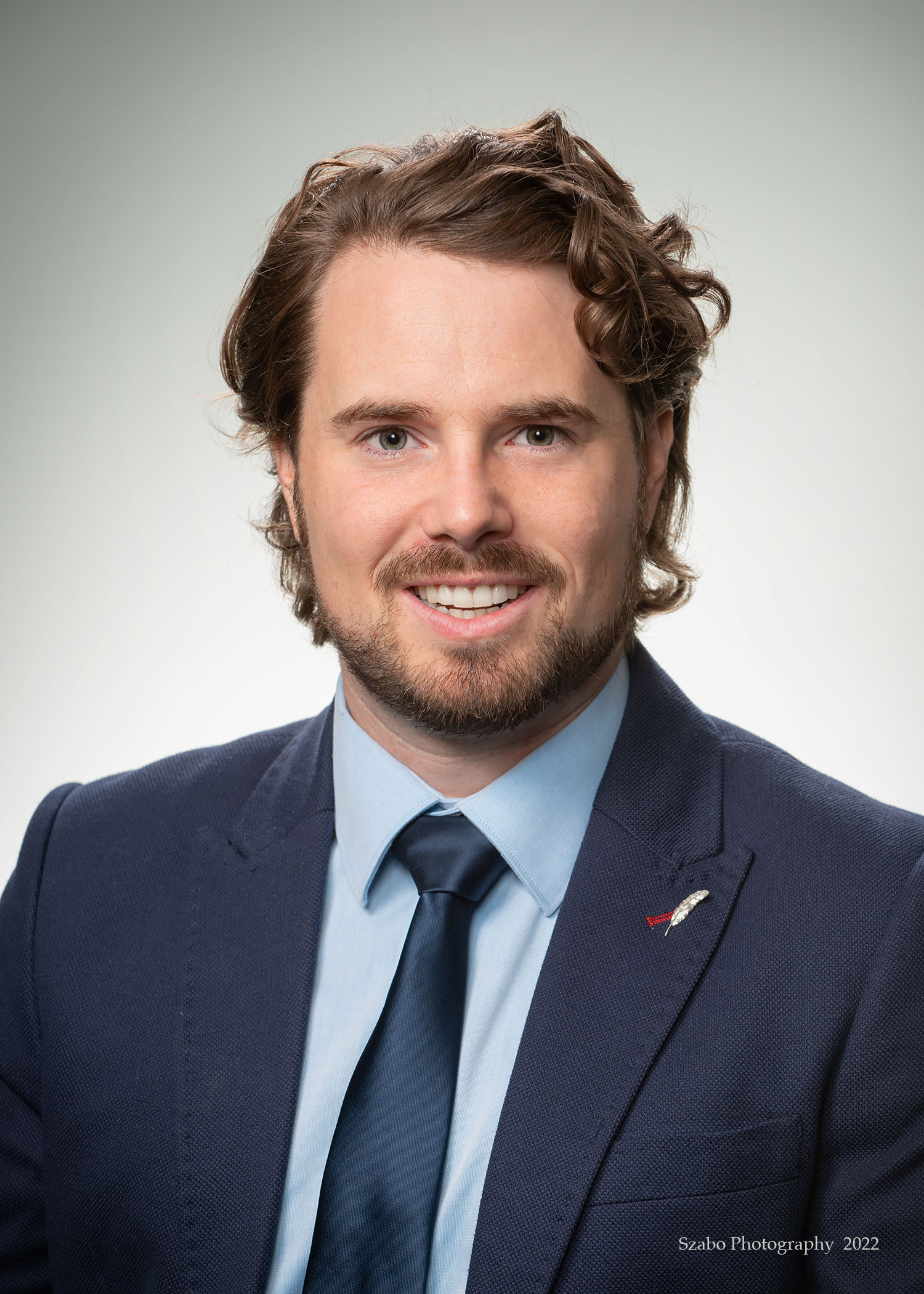 Isaac Gilbert was elected to City Council in 2022. He was born and raised in the automotive capital of Canada, Windsor, Ontario. His dad David is an autoworker at Chrysler and his mother Mary is a hairdresser.

After being certified as a arborist, Isaac moved to B.C. in 2010 and worked in the Lower Mainland. In 2014, he changed paths and became a BC Parks Ranger in E.C. Manning Provincial Park, which led him to Penticton. In 2016 he transferred to the South Okanagan Park area and has called Penticton home since.

Since arriving in Penticton, Isaac has immersed himself in the community. He has acted in Many Hats Plays, started a theatre cooperative, and volunteers with many organizations. For four years, Isaac was the chair of the Parks and Recreation Advisory Committee for the City of Penticton.

As a compliance and enforcement officer, Isaac understands the complexity of public safety. He blends that boots on the ground knowledge with his interests in urban planning, policy writing, and human ecology. He believes municipalities play an important role in a healthy, safe, and trusting community. He is willing to tackle the many challenges facing the city from homelessness, affordability, and adopting to climate change.