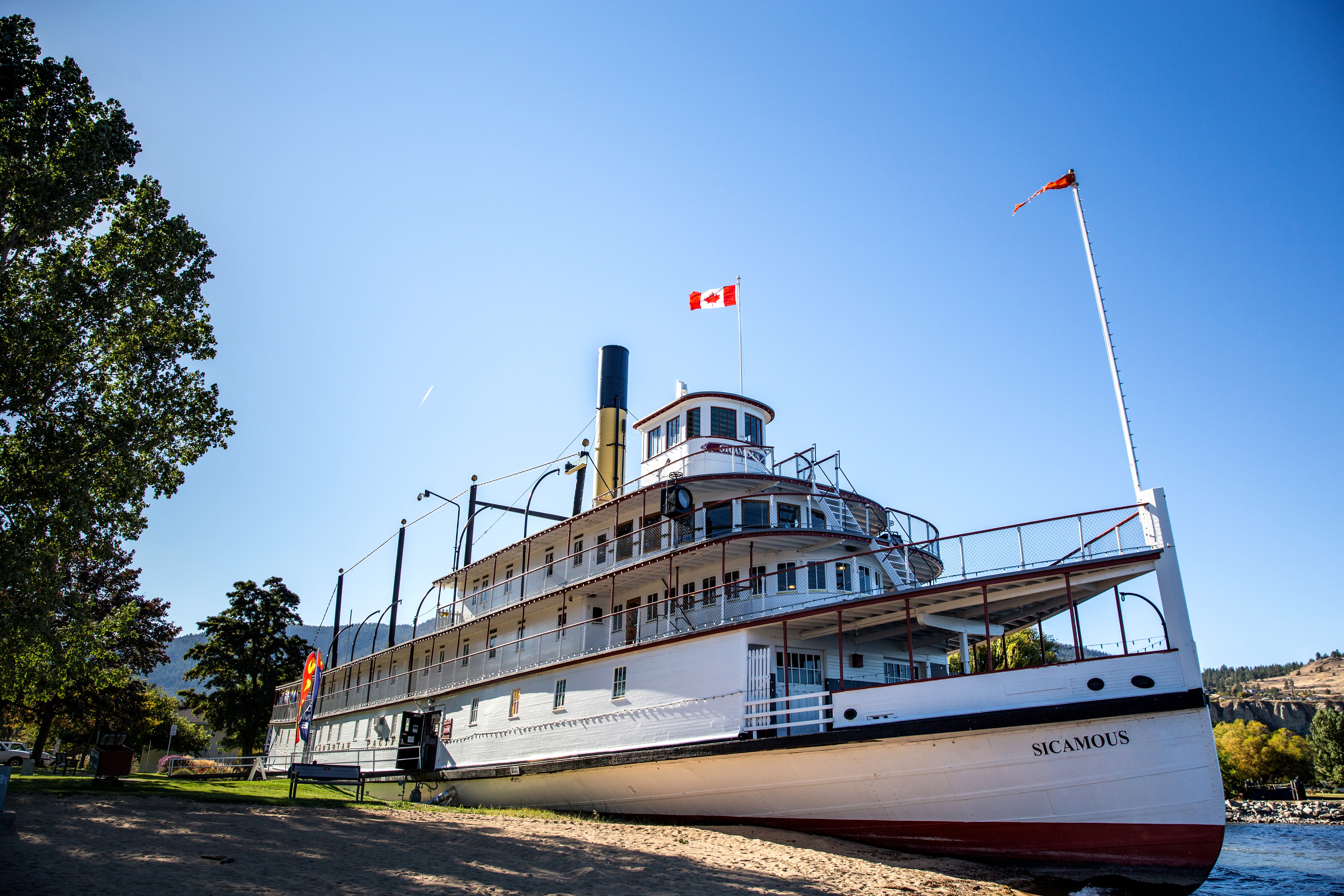 Much like a bookshop may recommend their staff’s ‘favourite reads,’ the Penticton Museum & Archives has reached out to local experts to share their suggestions of ‘favourite heritage sites’ throughout our community, which will be featured in an upcoming exhibit.

During a Heritage & Museum Advisory Committee meeting earlier this month, Museum Manager Dennis Oomen called on committee members to contribute to the Heritage Awareness Project by identifying local heritage sites that have special appeal to them.

“I’m asking committee members if they would like to participate, go through the properties and pick a particular favourite about why this particular heritage property means something to you. I think that will personalize the exhibit and make things more relevant for the people of Penticton,” he told the committee.

“Book stores have ‘staff picks’ and it’s the same kind of idea, to personalize the heritage properties and bring home the meaning for people,” he added.

Coun. Judy Sentes, who acts as the Council liaison for this committee, also expressed her support, commenting that the City’s Official Community Plan “needs more protection in its language about heritage.”

The Heritage Awareness Project exhibit, opening in October, aims to raise awareness of the Penticton Heritage Registry, which currently includes about 50 sites throughout the city. This includes a mix of residential homes, commercial and industrial buildings, churches or other structures of historical significance, such as the S.S. Sicamous steamship.

City Council submitted a grant to Heritage BC earlier this year, receiving $2,000 toward this awareness campaign. The money will also be spent on new signage and pamphlets related to local heritage, to be released in 2022.

Oomen said the committee members, due to their expertise and special interest in heritage, will help build appreciation for the interesting buildings and sites that make Penticton what it is today. He pointed out that Indigenous perspectives and representation are also featured in the exhibit.

The Heritage Awareness Project will provide both a worldwide and global perspective on heritage, including information on heritage sites in Canada. The local examples will include scale models of select properties, built in-house by the museum’s preparator, Darryl Pace.
Committee Vice-Chair Karen Collins commented about the importance of raising awareness of our city’s heritage – and what it means to our society as a whole.

Visit the City’s Heritage Registry webpage to learn more. You can also view a map on that webpage that highlights various heritage locations throughout the city.

About the Heritage & Museum Advisory Committee

The Heritage & Museum Advisory Committee uses the City's Heritage Strategy as its basis for advising and providing guidance to Council on heritage issues. It has eight voting members appointed by City Council for a term ending Dec. 31, 2022.

This committee currently has one vacancy. If you’re interested in applying, visit our Join a Council Committee page for details.

To read more updates from behind the scenes, go to Committee Updates. 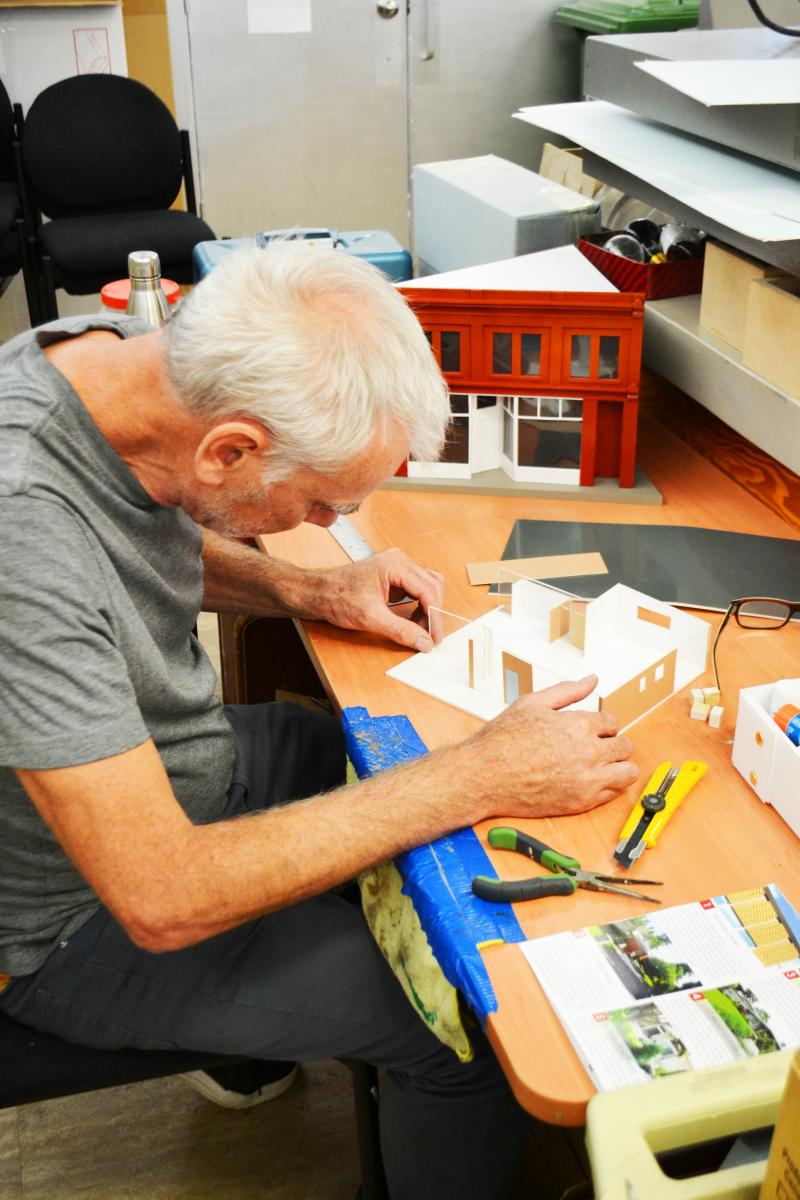