Big things are brewing in the downtown Westminster corridor

Big things are brewing downtown in the Westminster corridor, with new businesses adding vibrancy and walkability to Penticton’s entertainment district.

And there’s no denying that the upcoming opening of Neighbourhood Brewing at the corner of Westminster and Winnipeg will cement this area’s rebirth as a nucleus of places to eat, drink and play.

This journey didn’t happen overnight. It began in 2012 with the opening of Landmark Cinema, followed by Bad Tattoo Brewing, creating two social gathering anchors. In 2014, the City kicked off a revitalization project for the area, including streetscape improvements to the 200-block of Martin Street and Westminster Avenue from Main to Winnipeg. 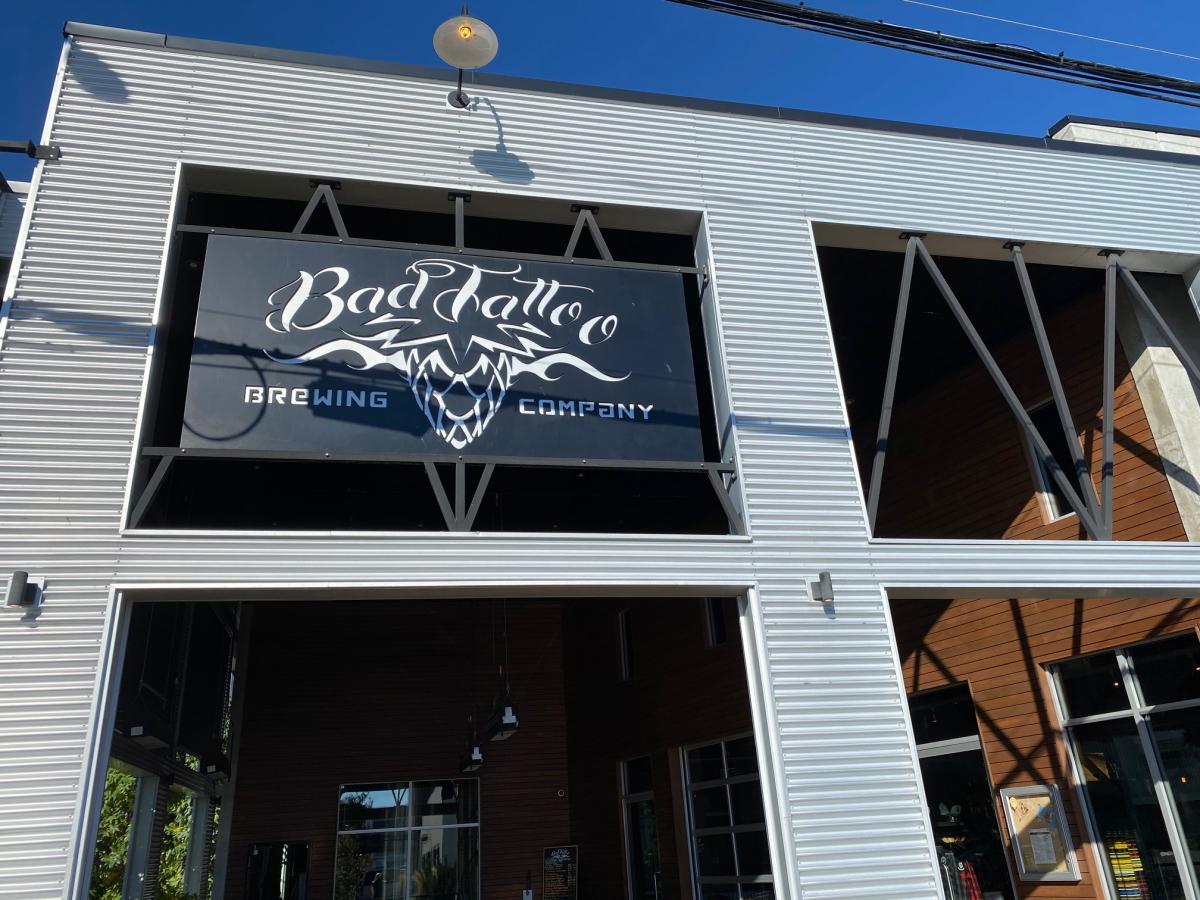 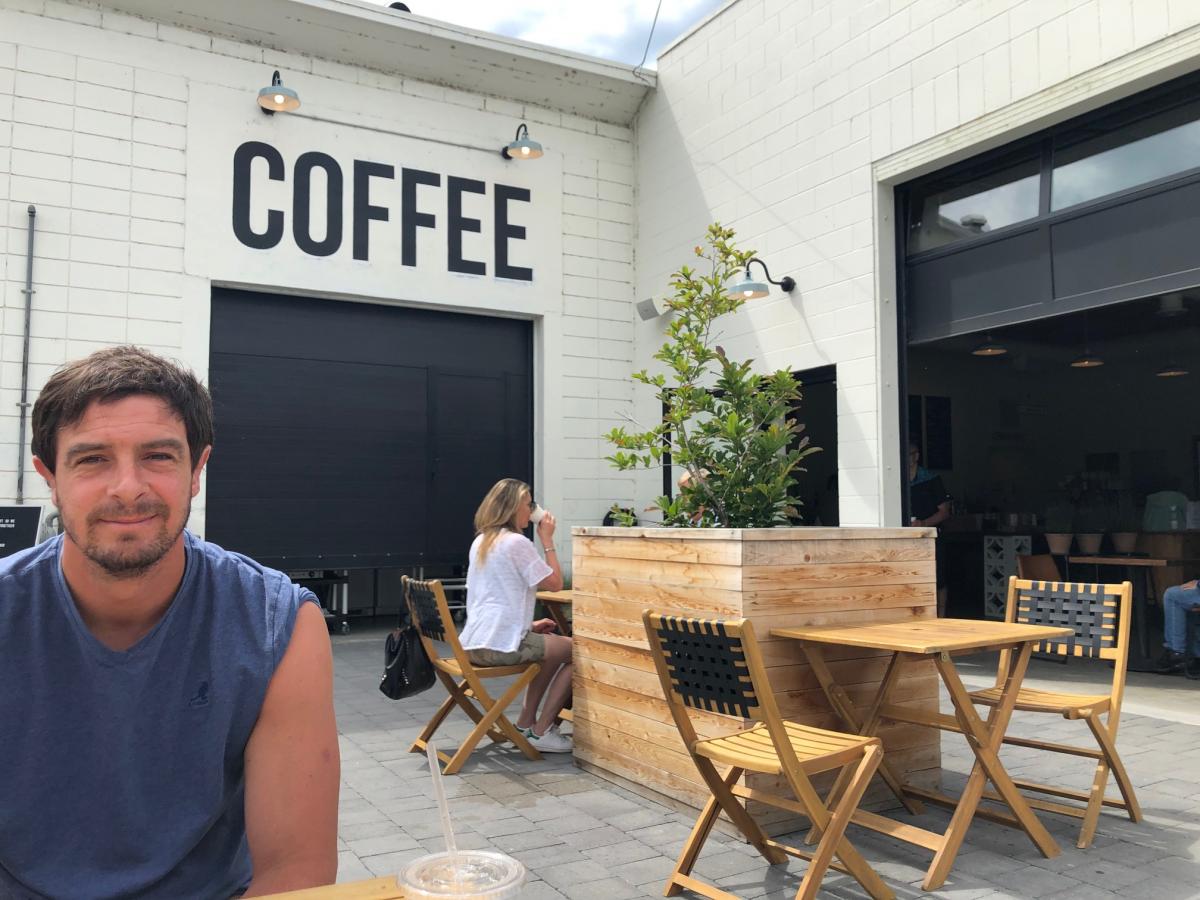 The Westminster corridor sprung to life, also attracting new condo developments, lured by this rejuvenation as well as the short walk to Okanagan Lake. Also just off Westminster, at Martin Street, Slackwater Brewing opened in 2019, drawing appreciative crowds and further foot traffic to its two-storey facility.

In recent weeks, Meeples and Milkshakes Board Game Café opened up, providing a new indoor space to meet up over a game with friends or family. 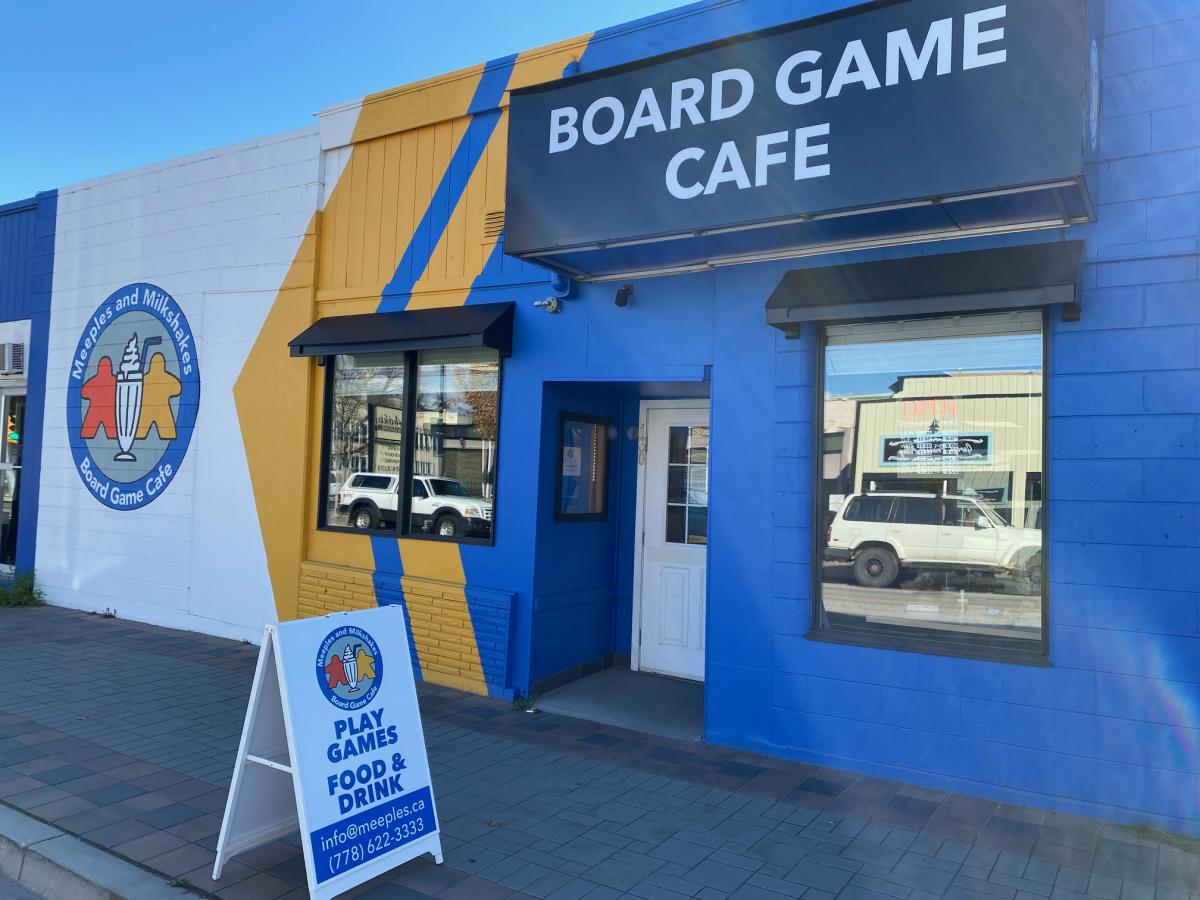 The upcoming opening of Neighbourhood Brewing is certain to attract even more attention to this entertainment hub. What’s coming next? We can only wait and see.

Do you have something to add? Or a Love Local story to tell? Email us at economicdevelopment@penticton.ca.