Last year, local filmmaker Dave Mai’s short film about rock climbing wowed us with his cliffhanging footage and jaw-droppingly stunning aerial views. We were gripped by visuals of Penticton and other famed B.C. climbing spots many of us have never seen before.

Higher Perspective was one of the documentaries selected for a grant by STORYHIVE, a TELUS initiative, for their 2019 Documentary edition (what the film below!). And one year later, Penticton filmmakers are set to wow once again.

Wait ‘til you see what’s coming next

TELUS STORYHIVE recently announced that two Penticton productions have been awarded $20,000 grants as part of the organization’s 2020 ‘Local Heroes’ edition. A total of 171 applications were submitted across B.C. and Alberta, with grants given to the top 40.

In addition to this grant, Creative BC has offered a top-up of $3,000 to all B.C. creators. This funding is earmarked to cover production expenses in creating their documentaries, which will be completed later this year.

The productions this year will highlight remarkable people making positive contributions to their local communities. The two local productions will include the following.

Director Rob Sutherland is creating Bottled Up, a new look into the effects of plastic waste. Sutherland follows Ron Ryde, an avid traveller-turned-inventor who spent nearly eight decades exploring some of the poorest parts of the world. He noticed two major issues affecting almost every place he visited: plastic waste and lack of employment opportunities for women.

With the help of a few friends, Rob set out to create a fully-functioning, portable recycling plant from his workshop in Penticton, offering a potential business opportunity for marginalized women while combating the issue of plastic waste. Skaha Lake will prove a backdrop to his story. 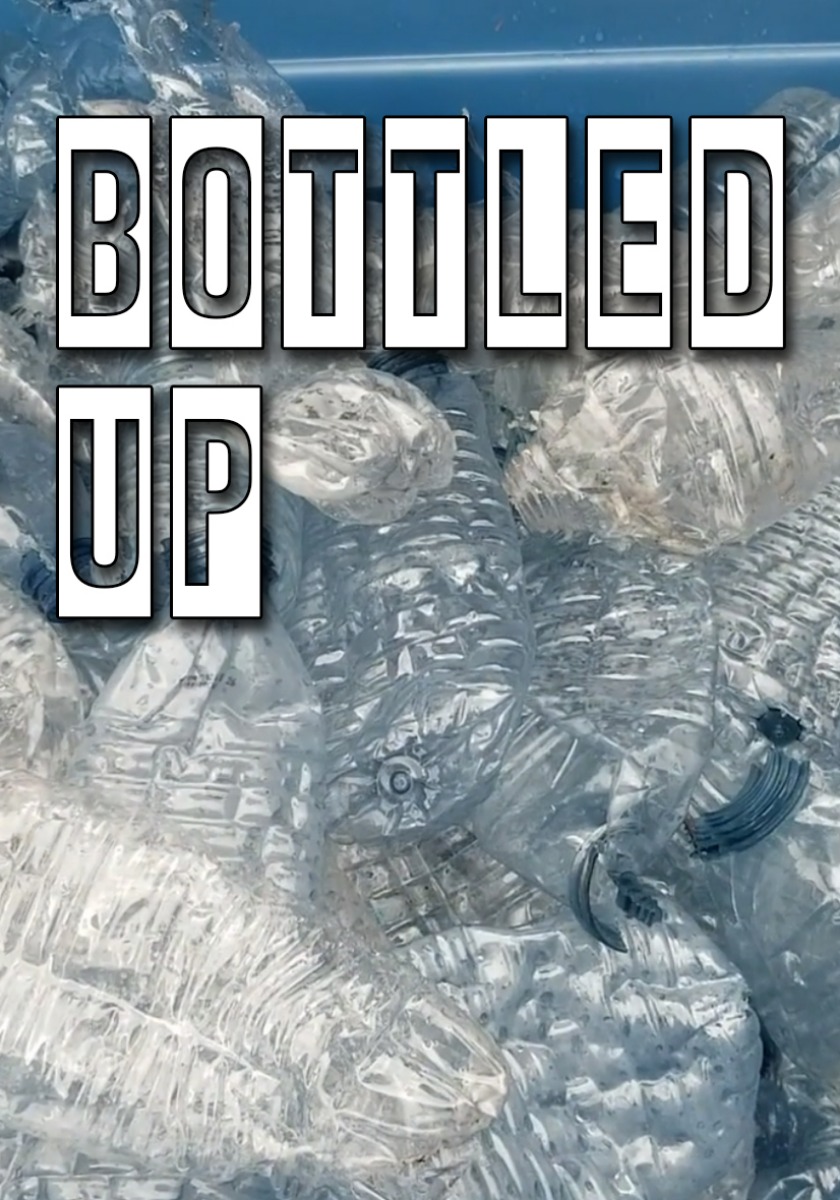 Smashed: Breaking the Cycle of Alcohol Use Disorder

Producer Jennifer Vincent is working with local independent filmmakers Kate Twa and Ronan Reinart on Smashed: Breaking the Cycle of Alcohol Use Disorder, showing how hero and local Penticton Dr. Jeff Harries has been treating this debilitating condition successfully for more than 15 years.

By using a unique but effective model of treatment, Dr. Harries has provided hope to hundreds of rural and Indigenous communities who would otherwise be disregarded. After a devastating diagnosis of ALS, Dr. Harries has a new challenge he must face as he and team adapt to continue his work for those who need it most. 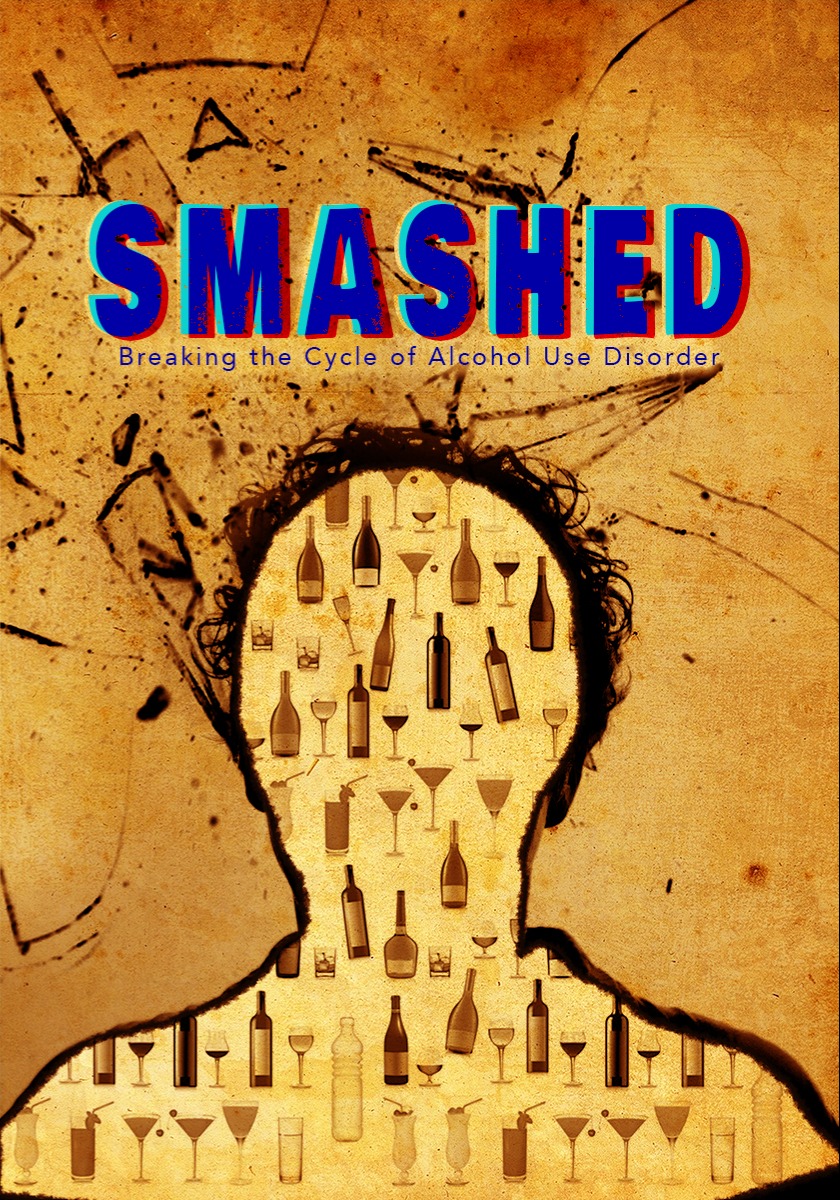 Stay tuned – we’ll have updates for you on both of these once they’re released later this summer!

Do you have a Love Local story to tell? Email us at economic.development@penticton.ca.